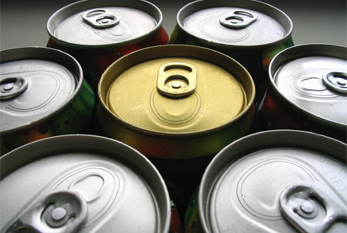 Beer Can Appreciation Day takes place on January 24, 2023. A beer can is a metal container designed to hold a fixed portion of beer. Beer cans are made of aluminium or tin-plated steel. Worldwide production for all beverage cans is approximately 475 billion cans per year worldwide, 52 billion per year in Europe.