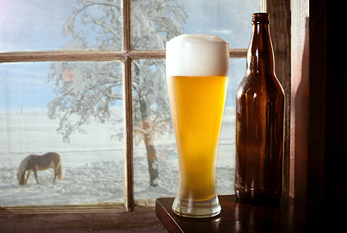 Beer Day in Iceland is observed on March 01, 2023. Following the end of prohibition, some Icelanders celebrate Beer Day on March 1. Prohibition in Iceland went into effect in 1915 and lasted, to some extent, until March 1, 1989. Some people may take part in a "rúntur" (bar crawl) on Beer Day, with a few bars staying open until 4:00 a.m. the next day. The legalization of beer remains a significant cultural event in Iceland as beer has become the most popular alcoholic beverage. (With material from: Wikipedia)