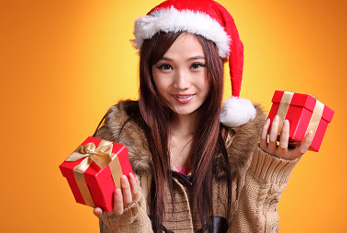 Boxing Day is a secular holiday that is traditionally celebrated on 26 December, 2023, the day after Christmas Day, when servants and tradespeople would receive gifts from their superiors or employers, known as a "Christmas box". However, when 26 December falls on a Sunday, Boxing Day in many places is moved to 27 December.