Chicken Soup for the Soul Day 2023 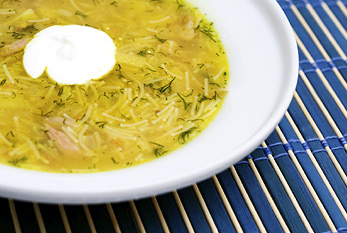