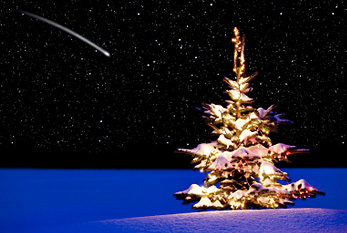 Christmas or Christmas Day is an annual Christian holiday commemorating the birth of Jesus Christ.In 2022 it is celebrated on December 25. Christmas is central to the Christmas and holiday season, and in Christianity marks the beginning of the larger season of Christmastide, which lasts twelve days.