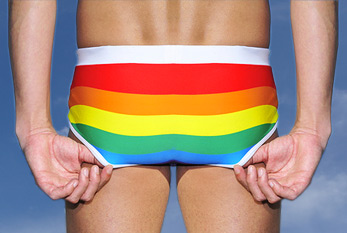 Lesbians, gays, bisexuals, transgender and other sexual minorities celebrate themselves on June 28, 2023 because it’s Christopher Street Day (CSD) in Europe. At the same time they demonstrate against discrimination and social excluding and for equality. Everywhere in the world there are colorful festive events taking place outside on the streets. Other names for the Christopher Street Day are Gay Pride or Rainbow Parade and they are all variations of the LGBT Pride events in Northern America.