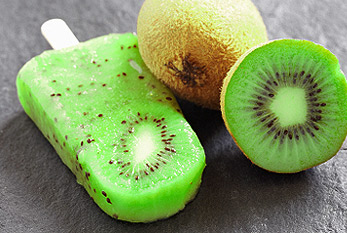 Creative Ice Cream Flavors Day is celebrated on July 01, 2023. It's a day to create a new flavor of ice cream. Perhaps it will be a hit and become very popular! Ice cream is a frozen dessert usually made from dairy products, such as milk and cream and often combined with fruits or other ingredients and flavours.