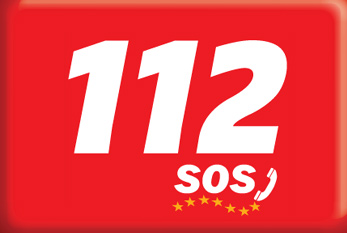 European 112 Day is celebrated on February 11, 2023. 112 is the common emergency telephone number that can be dialed free of charge from any fixed or mobile telephone in order to reach emergency services (ambulance, fire and rescue, police) in numerous European countries, including all member countries of the European Union, as well as several other countries in the world. Since 2009, 11 February is the European 112 Day. At this occasion, events take place to promote the existence and the appropriate use of the EU emergency number.