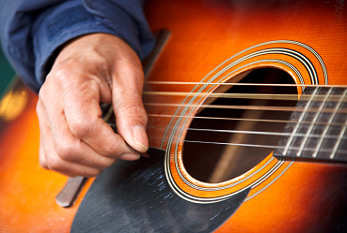 Fête de la Musique takes place on June 21, 2022. The day is also known as World Music Day. It is a day on which the world celebrates the magical gift of music. The idea of the World Music Day was conceptualized first in France in 1976 by American musician Joel Cohen who proposed an all-night music celebration to mark the beginning of the summer solstice.

The idea was taken up by French Music and Dance director Maurice Fleuret for Minister of Culture Jack Lang in 1981 and first took place in 1982 in Paris. Ever since, the festival has become an international phenomenon, celebrated on the same day in more than 460 cities in 110 countries.

The purpose of World Music Day is to promote music in two ways: (1) Amateur and professional musicians are encouraged to perform in the streets. The slogan Faites de la musique ("Make music"), a homophone of Fête de la Musique, is used to promote this goal.

(2) Many free concerts are organized, making all genres of music accessible to the public. Two of the caveats to being sanctioned by the official Fête de la Musique organization in Paris are that all concerts must be free to the public, and all performers donate their time for free. This is true of most participating cities, now, as well. (With material from: Wikipedia)