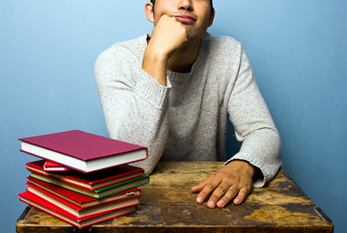 Fight Procrastination Day takes place on September 06, 2023. Procrastination is the practice of carrying out less urgent tasks in preference to more urgent ones, or doing more pleasurable things in place of less pleasurable ones, and thus putting off impending tasks to a later time. According to Freud, the pleasure principle may be responsible for procrastination; humans prefer to avoid negative emotions, and to delay stressful tasks.