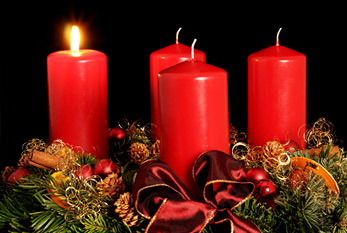 The Advent season begins on December 03, 2023. The day is called the First Sunday of Advent or Advent Sunday and is the first day of the liturgical year in the Western Christian churches. Advent Sunday is the fourth Sunday before Christmas Day. This is equivalent to the Sunday nearest to St. Andrew's Day and the Sunday following the Feast of Christ the King. It can fall on any date between 27 November and 3 December.