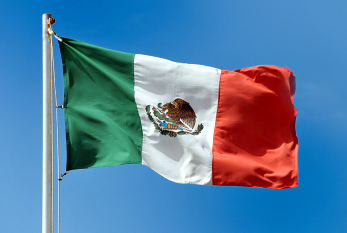 Flag Day in Mexico takes place on February 24, 2023. Día de la Bandera ("Flag Day") is a national holiday in Mexico. It was established by the President of Mexico, General Lázaro Cárdenas, before the monument to General Vicente Guerrero, first to pledge allegiance to the Mexican flag on March 12, 1821.