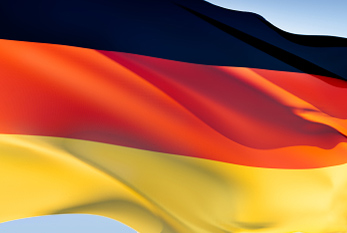 The German Unity Day takes place on October 03, 2023. It is a day to celebrate the anniversary of German reunification in 1990. The day is celebrated annually. The Day is also the anniversary for the re-founding of the five states Brandenburg, Mecklenburg-Vorpommern, Saxony, Saxony-Anhalt and Thuringen. Unlike most other countries, flags on private houses, military parades and fireworks are not common on this day in Germany.