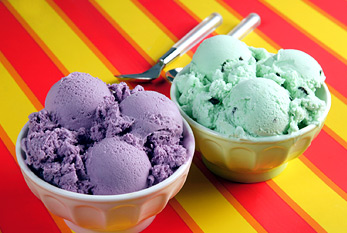 Ice Cream Day is observed on December 13, 2023. Ice cream is a frozen dessert usually made from dairy products, such as milk and cream and often combined with fruits or other ingredients and flavours. The meaning of the phrase "ice cream" varies from one country to another. Phrases such as "frozen custard", "frozen yogurt", "sorbet", "gelato" and others are used to distinguish different varieties and styles. In some countries, such as the United States, the phrase "ice cream" applies only to a specific variety, and most governments regulate the commercial use of the various terms according to the relative quantities of the main ingredients.