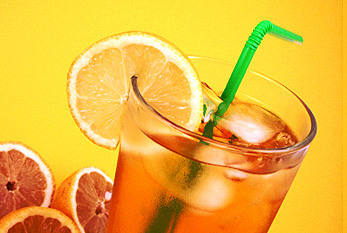 Iced Tea Day is celebrated on June 10, 2023. Iced tea or ice tea is a form of cold tea, usually served in a glass with ice. It may or may not be sweetened. Iced tea is also a popular packaged drink. It can be mixed with flavored syrup, with common flavors including lemon, peach, raspberry, lime, passion fruit, strawberry and cherry. While most iced teas get their flavor from tea leaves, tisanes are also sometimes served cold and referred to as iced tea.