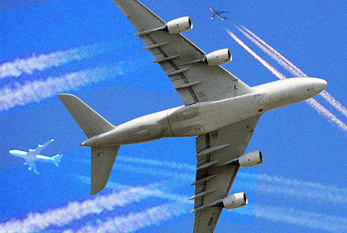 Civil aviation is one of two major categories of flying, representing all non-military aviation, both private and commercial. Most of the countries in the world are members of the International Civil Aviation Organization and work together to establish common standards and recommended practices for civil aviation through that agency.

Civil aviation includes two major categories: Scheduled air transport, including all passenger and cargo flights operating on regularly scheduled routes and General aviation, including all other civil flights, private or commercial. (With material from: Wikipedia)