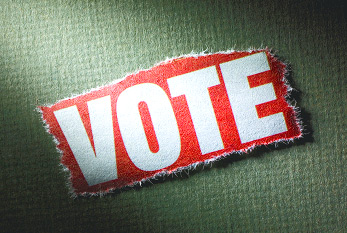 International Day of Democracy is celebrated on September 15, 2023. In 2007 the United Nations General Assembly resolved to observe 15 September as the International Day of Democracy - with the purpose of promoting and upholding the principles of democracy - and invited all member states and organizations to commemorate the day in an appropriate manner that contributes to raising public awareness.