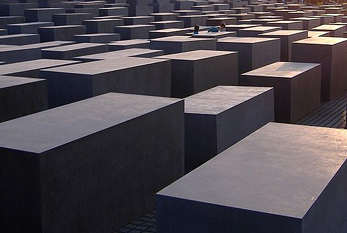 International Holocaust Remembrance Day, which is observed on January 27, 2023, is an international memorial day for the victims of the Holocaust. Holocaust is the genocide that resulted in the annihilation of six million European Jews as well as millions of others by the Nazi regime. The day was designated by the United Nations General Assembly Resolution on November 1, 2005.