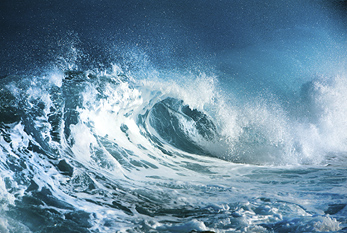 Marine Day, also known as Umi no Hi, a Japanese holiday celebrated on July 17, 2023. The day is also known as Sea Day or Ocean Day. It is celebrated annually on the third Monday in July. Until 1996 the day was called Marine Memorial Day, which first was established in 1941 by Communications Minister Shozo Murata. The purpose was to commemorate the Meiji Emperor and his 1876 voyage on an iron steamship.