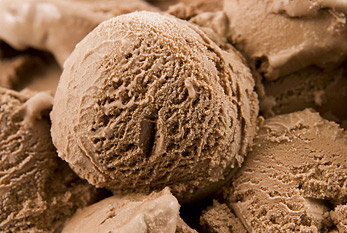 National Chocolate Ice Cream Day is observed on June 07, 2022. Chocolate ice cream is a flavor of ice cream. It is the second most common flavor of ice cream, after vanilla. The flavor has been in existence for well over a hundred years, and has been popular in the United States since the late 19th century.