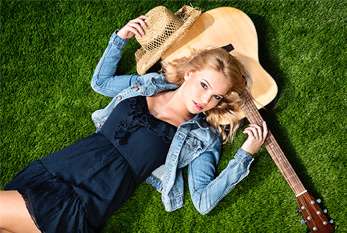 National Country Music Day is observed on July 04, 2023. The start of this day goes back to the 1950s, when the Country Music Deejay Association (CMDJA) initiated this day to honor singer and songwriter James Charles Rodgers, also known as Jimmie Rodgers "The Father of Country Music".

Country music is a genre of music that originated in Southern United States, in Atlanta, Georgia in the 1920s and consists of generally simple harmonies accompanied by mostly string instruments such as banjos, guitars, and fiddles as well as harmonicas. Even if you are not living in the Southern States, you can still celebrate National Country Music Day.