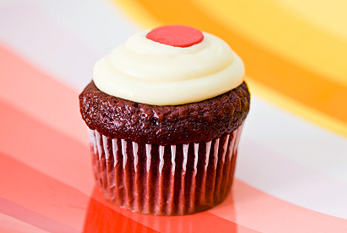 National Dessert Day is celebrated on October 14, 2023. Dessert is a typically sweet course that concludes a meal. The course usually consists of sweet foods, but may include other items. There is a wide variety of desserts in western cultures including cakes, cookies, biscuits, gelatins, pastries, ice creams, pies, puddings, and candies. Fruit is also commonly found in dessert courses because of its natural sweetness.