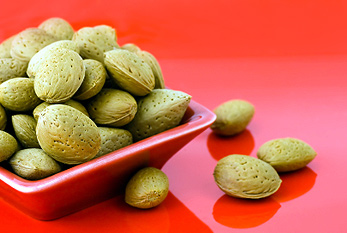 National Nut Day is celebrated on October 22, 2023. A nut is a fruit composed of a hard shell and a seed, where the hard-shelled fruit does not open to release the seed. In a culinary context, a wide variety of dried seeds are often called nuts, but in a botanical context, only ones that include the indehiscent fruit are considered true nuts.

Nuts are an important source of nutrients for both humans and wildlife. Because nuts generally have a high oil content, they are a highly prized food and energy source. A large number of seeds are edible by humans and used in cooking, eaten raw, sprouted, or roasted as a snack food, or pressed for oil that is used in cookery and cosmetics.

Several epidemiological studies have revealed that people who consume nuts regularly are less likely to suffer from coronary heart disease (CHD). Nuts were first linked to protection against CHD in 1993. Since then many clinical trials have found that consumption of various nuts such as almonds and walnuts can lower serum LDL cholesterol concentrations. (With material from: Wikipedia)