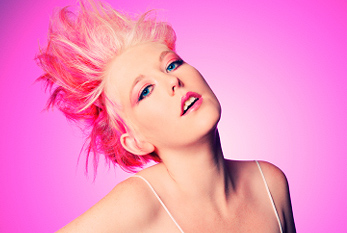 National Pink Day is celebrated on June 23, 2023. Take care, that all your clothings and accessories are pink on this day! National Pink Day is especially a day for the ladies, because pink is a girl's favorite color. Pink is any of the colors between bluish red (purple) and red, of medium to high brightness and of low to moderate saturation.