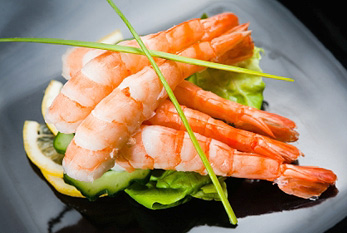 National Shrimp Scampi Day takes place on April 29, 2023. In the USA, "scampi" is often the menu name for shrimp in Italian-American cuisine. The term "scampi", by itself, is also the name of a dish of shrimp served in garlic butter and dry white wine, served either with bread, or over pasta or rice, although sometimes just the shrimp alone.

Most variants of the "shrimp scampi" come on pasta. The word "scampi" is often construed as that style of preparation rather than an ingredient, with that preparation being called "shrimp scampi", and with variants such as "chicken scampi". (With material from: Wikipedia)