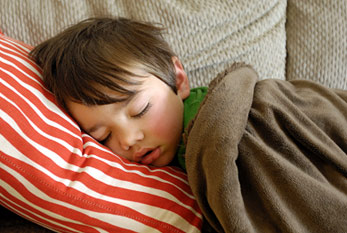 National Sleepy Head Day is observed on July 27, 2023. National Sleepy Head Day (Finnish: Unikeonpäivä) is celebrated in Finland every year. Traditionally on this day, the last person in the house to wake up is woken up using water, either by being thrown into a lake or the sea, or by having water thrown on them. It is based on the story of the Saints of Ephesus who slept in a cave for some 200 years during the Middle Ages whilst hiding from persecution by Decius, the Roman Emperor at the time.