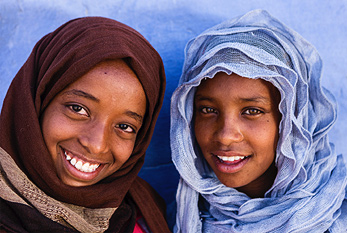 National Women's Day is a public holiday in South Africa and is observed annually on August 09, 2022. This day commemorates the day in 1956 when 20,000 women stood up to protest against the Urban Areas Act, also known as the pass laws. This Act required African women to carry on an identification document, called the pass, which restricted their freedom of movement under apartheid. The first National Women's Day was celebrated when Africa became a democratic country in 1995. Part of the festivities are speeches given by women in prominent positions.