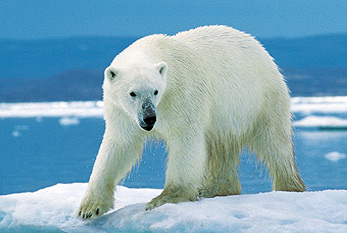 Polar Bear Day is observed on February 27, 2022. It celebrates the world's largest bear and land carnivore. The polar bear is a bear native largely within the Arctic Circle encompassing the Arctic Ocean, its surrounding seas and surrounding land masses.

The polar bear is classified as a vulnerable species, with eight of the nineteen polar bear subpopulations in decline. For decades, large scale hunting raised international concern for the future of the species but populations rebounded after controls and quotas began to take effect.

According to the World Wildlife Fund, the polar bear is important as an indicator of arctic ecosystem health. Polar bears are studied to gain understanding of what is happening throughout the Arctic, because at-risk polar bears are often a sign of something wrong with the arctic marine ecosystem. (With material from: Wikipedia)

Where is the event?
Worldwide
World
When is the event?
Sunday, the 27th of February 2022
Only 361 days left!
The next feasts and holidays