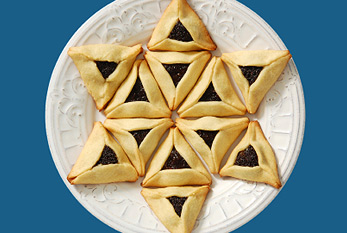 Purim is a Jewish holiday observed on March 07, 2023. It commemorates the deliverance of the Jewish people in the ancient Persian Empire from destruction in the wake of a plot by Haman. According to the Book of Esther, in the Hebrew Bible, Haman, royal vizier to King Ahasuerus (presumed to be Xerxes I of Persia), planned to kill all the Jews in the empire, but his plans were foiled by Mordecai and his adopted daughter Queen Esther. The day of deliverance became a day of feasting and rejoicing.

Where is Purim?
Worldwide
World
When is Purim?
Tuesday, the 7th of March 2023
Only 95 days left!