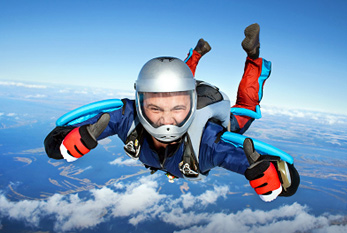 Ride the Wind Day takes place on August 23, 2023. It is the anniversary of the first human powered flight to win the Kremer prize. The Kremer prizes are a series of monetary awards, that are given to pioneers of human-powered flight. The first Kremer prize was won on August 23, 1977 by Dr. Paul MacCready when his Gossamer Condor was the first human-powered aircraft to fly a figure eight around two markers one half mile apart, starting and ending the course at least 10 feet (3.0 m) above the ground.