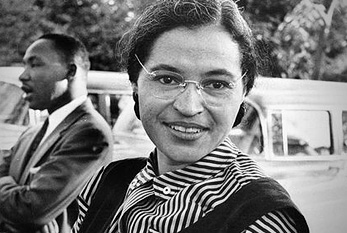 Rosa Parks Day is observed on February 04, 2022. It is an American holiday celebrated on February 4 or December 1 in honor of the civil rights leader Rosa Parks. Rosa Parks Day was created by the California State Legislature and first celebrated February 4, 2000. The holiday was first designated in the U.S. state of Ohio championed by Joyce Beatty, advocate who helped Ohio's legislation pass to honor the late leader. Rosa Parks, also known as "the first lady of civil rights" spurred the Montgomery boycott in 1955 as she refused to give up her seat in a bus to a white passenger.