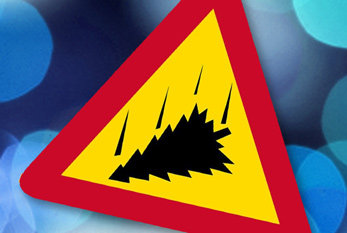 St. Knut's Day is celebrated on January 13, 2024. St. Knut's Day, also called Tjugondag jul, Tjugondag Knut or Knutomasso, is a traditional festival celebrated in Sweden and Finland. It is not celebrated in Denmark despite being named for the Danish prince Canute Lavard, and later also associated with his uncle, Canute the Saint, the patron saint of Denmark. Christmas trees are taken down on Tjugondag jul, and the candies and cookies that decorated the tree are eaten. (With material from: Wikipedia)