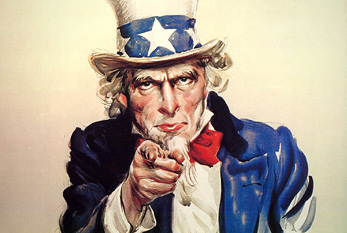 Uncle Sam Day is observed on September 13, 2023. Uncle Sam (initials U.S.) is a common national personification of the American government that, according to legend, came into use during the War of 1812 and was supposedly named for Samuel Wilson, who supplied rations for the soldiers. His birthday is September 13, 1766.