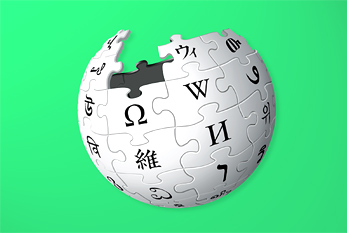 Wikipedia Day is celebrated on January 15, 2024. January 15 is known as Wikipedia Day to Wikipedians. On this date in the year 2001, the wiki-based Wikipedia project went public after spending five days on Nupedia. Wikipedia Day has been celebrated, both online and offline, for several years.