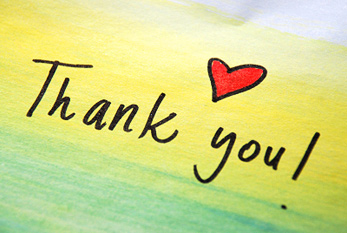 World Gratitude Day takes place on September 21, 2023. Gratitude, thankfulness, gratefulness, or appreciation is a feeling or attitude in acknowledgment of a benefit that one has received or will receive. The experience of gratitude has historically been a focus of several world religions, and has been considered extensively by moral philosophers such as Adam Smith.