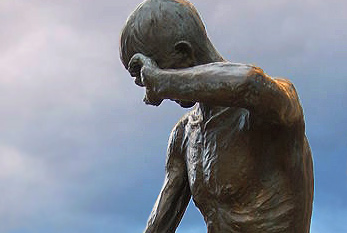 Leprosy is one of the oldest recorded diseases in the world. It is an infectious chronic disease that targets the nervous system, especially the nerves in the cooler parts of the body - the hands, feet, and face. (With material from: Wikipedia)

Where is the event?
Worldwide
World
When is the event?
Tuesday, the 30th of January 2024
Only 356 days left!
The next feasts and holidays