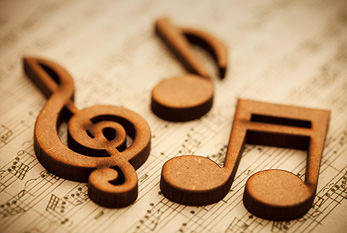 On October 01, 2023 World Music Day, also known as The Fête de la Musique is celebrated. The music festival is observed annually and this idea was first broached by American musician Joel Cohen: In the 1970s he spent two seasons as a producer of musical radio programs for the French National Radio (France Musique), where he originated the concept of an all-day musical celebration on the days of the solstice. The idea was taken up by French Music and Dance director Maurice Fleuret for Minister of Culture Jack Lang in 1981 and first took place in 1982 in Paris.