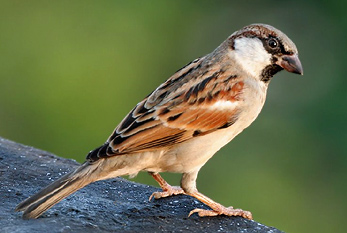 World Sparrow Day is celebrated on March 20, 2023. World Sparrow Day is a day designated to raise awareness of the House Sparrow and other common birds to urban environments, and of threats to their populations. It is an international initiative by the Nature Forever Society of India in collaboration with the Eco-Sys Action Foundation (France) and numerous other national and international organisations across the world.