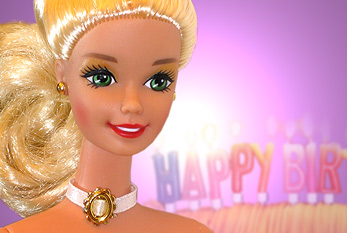 The 64th birthday of Barbie is on March 9, 2023. Barbie is a fashion doll manufactured by the American toy-company Mattel. The doll made its debut at the American International Toy Fair in New York on March 9, 1959. This date is also used as Barbie's official birthday.