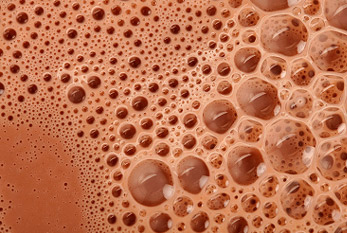 Chocolate Milk Shake Day is celebrated on September 12, 2023. A milkshake is a sweet, cold beverage which is usually made from milk, ice cream or iced milk, and flavorings or sweeteners such as fruit syrup or chocolate sauce. Outside the United States, the drink is sometimes called a thickshake or a thick milkshake or in New England, a frappe, to differentiate it from other less-viscous forms of flavored milk.