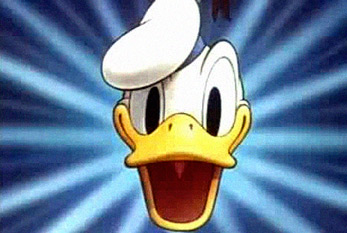 Donald Duck Day is observed on June 09, 2023. It's the official birthday of Donald Duck, the funny animal cartoon character of Walt Disney. Donald Duck first appeared in the 1934 cartoon "The Wise Little Hen" which was part of the Silly Symphonies series of theatrical cartoon shorts. The film's release date of June 9 is officially recognized by the Walt Disney Company as Donald's birthday despite a couple in-universe contradictions. .