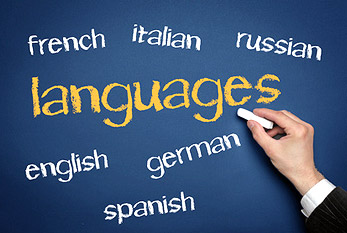 The European Day of Languages is celebrated on September 26, 2023. It is a day to alert the public to the importance of language learning to increase pluralism and intercultural understanding. Furthermore it shall provide the rich linguistic and cultural diversity of Europe and encourage lifelong language learning. The day is celebrated annually.