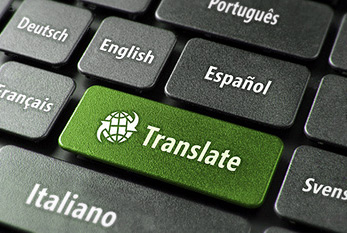 In 1991 FIT launched the idea of an officially recognised International Translation Day to show solidarity of the worldwide translation community in an effort to promote the translation profession in different countries. This is an opportunity to display pride in a profession that is becoming increasingly essential in the era of progressing globalisation.

Translation is the communication of the meaning of a source-language text by means of an equivalent target-language text. A competent translator is not only bilingual but bicultural. A language is not merely a collection of words and of rules of grammar and syntax for generating sentences, but also a vast interconnecting system of connotations and cultural references whose mastery comes close to being a lifetime job. (With material from: Wikipedia)