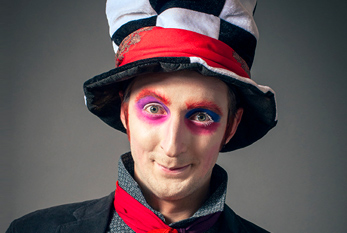 Mad Hatter Day is observed on October 06, 2023. It was introduced in 1986 by a group of computer people in Boulder, Co and is a day to be silly and celebrate silliness. The Hatter is a fictional character in Lewis Carroll's "Alice's Adventures in Wonderland". He is often referred to as the Mad Hatter. The card or label on the Hatter's hat reads "In this style 10/6", which refers to 10 shillings and six pence, the price of the hat in pre-decimalized British money. That's why the Mad Hatter Day is celebrated on October 6.