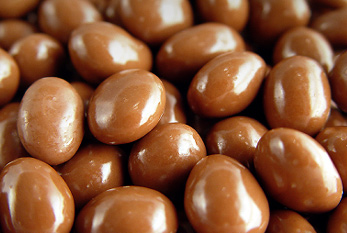 National Chocolate Covered Raisin Day is observed on March 24, 2023. It is a holiday for chocolate lovers who like raisins. Chocolate-covered raisins are a popular bulk vending product. They consist, as the name suggests, of raisins coated in a shell of either milk chocolate or dark chocolate. They have a reputation in many countries of being food eaten in movie theaters, and are an item familiar from the concession counter. The supermarket chains also sell them in bags and they were traditionally sold by weight from jars in candy stores.