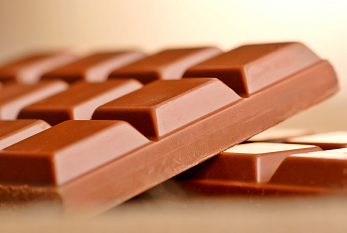 National Milk Chocolate Day takes place on July 28, 2022. Milk chocolate" is a sweet solid chocolate made with milk in the form of milk powder, liquid milk, or condensed milk added. The U.S. Government requires a 10% concentration of chocolate liquor. EU regulations specify a minimum of 25% cocoa solids. However, an agreement was reached in 2000 that allowed what by exception from these regulations is called "milk chocolate" in the UK, Ireland, and Malta, containing only 20% cocoa solids, to be traded as "family milk chocolate" elsewhere in the European Union.