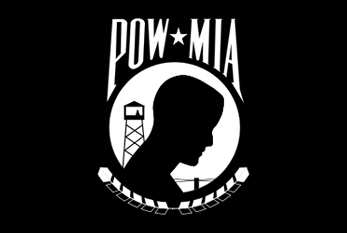 National POW/MIA Recognition Day is celebrated on September 16, 2022. In the United States, National POW/MIA Recognition Day is observed on the third Friday in September. It honors those who were prisoners of war and those who are still missing in action. This day was established by an Act of Congress, by the passage of Section 1082 of the 1998 Defense Authorization Act.