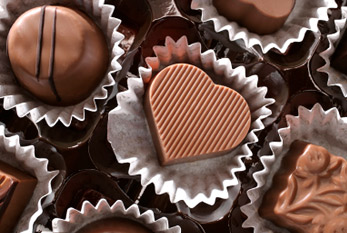 Sweetest Day is an observance celebrated primarily in the Great Lakes region, and parts of the Northeast United States, on the third Saturday in October (October 15 in 2022). It is described by Retail Confectioners International as an "occasion which offers all of us an opportunity to remember not only the sick, aged and orphaned, but also friends, relatives and associates whose helpfulness and kindness we have enjoyed." Sweetest Day has also been referred to as a "concocted promotion" created by the candy industry solely to increase sales of sweets.

Sweetest Day commonly involves women giving their husband or boyfriends candy. While it is not as large or widely observed as Valentine's Day, it is still celebrated in parts of the United States, despite persistent allegations of being a "Hallmark holiday." Retail Confectioners International describes it as "much more important for candymakers in some regions than in others (Detroit, Cleveland and being the biggest Sweetest Day cities)".