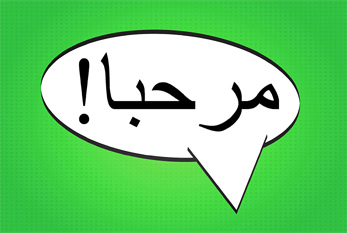 UN Arabic Language Day is celebrated on December 18, 2022. The event was established by the UN Educational, Scientific and Cultural Organization (UNESCO) in 2010 to seeking "to celebrate multilingualism and cultural diversity as well as to promote equal use of all six of its official working languages throughout the organization". December 18 was chosen as the date for the Arabic language as it is "the day in 1973 when the General Assembly approved Arabic as an official UN language".

Arabic is a name applied to the descendants of the Classical Arabic language of the 6th century. This includes both the literary language and varieties of Arabic spoken in a wide arc of territory stretching across the Middle East, North Africa, and the Horn of Africa. Arabic belongs to the Afro-Asiatic language family. If Arabic is considered a single language, it perhaps is spoken by as many as 422 million first language speakers, making it one of the half dozen most populous languages in the world. (With material from: Wikipedia)