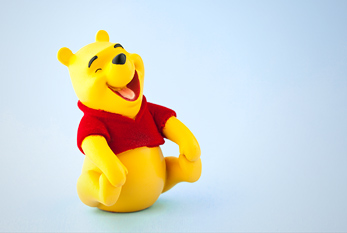 Winnie the Pooh Day takes place on January 18, 2024. Winnie-the-Pooh, also called Pooh Bear, is a fictional anthropomorphic bear created by A. A. Milne. Winnie the Pooh Day day was created to celebrate the birth of A.A .Milne in 1882. Milne named the character Winnie-the-Pooh after a teddy bear owned by his son, Christopher Robin Milne, who was the basis for the character Christopher Robin. Christopher Milne had named his toy bear after Winnie, a Canadian black bear which he often saw at London Zoo, and "Pooh", a swan they had met while on holiday.